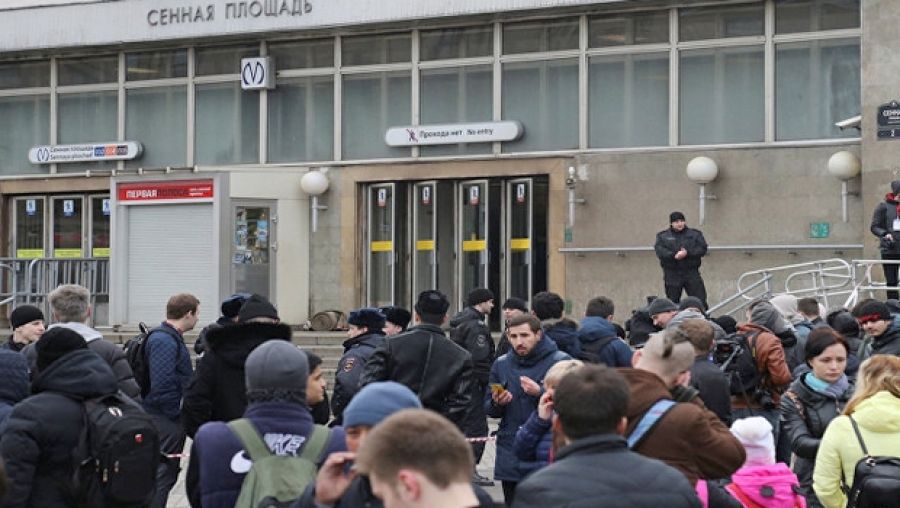 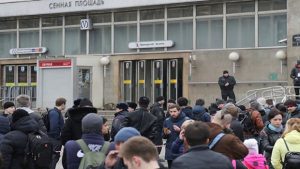 President of the Republic, Abdelaziz Bouteflika on Monday “vigorously condemned the “cowardly attack” which targeted Saint-Petersburg Underground, killing several and injuring others.
In a message of condolences to his Russian counterpart Vladimir Putin, the head of the State said: “It is with deep sorrow that I learned of the terrible attack on Saint-Petersburg Underground, which left several dead and injured.”
“In those painful circumstances, I would like to express, on my behalf and on the behalf of the Algerian government and people, our sincerest condolences and solidarity to yourself and to the Russian people,  notably the families of the victims,” added the president.
“Algeria strongly condemns this cowardly terrorist attack. Terrorism is a scourge that spares no country today. It challenges the entire international community for a collective response, under the aegis and coordination of the UN,” Bouteflika concluded.