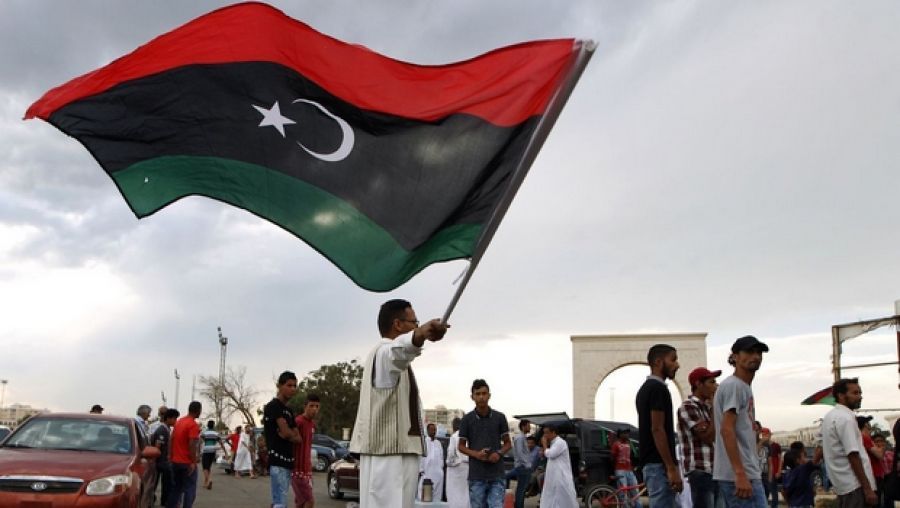 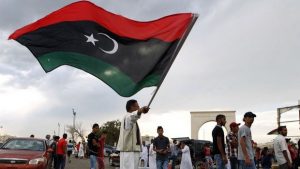 Notables and local personalities of the region of Zentan on Thursday hailed “Algeria’s efforts, under the leadership of President of the Republic Abdelaziz Bouteflika,” for the reunification of the children of Libya, underlining the need to draw on the Algerian experience in the achievement of peace ad national reconciliation.
While welcoming Minister of Maghreb Affairs, African Union and Arab League Abdelkader Messahel and the delegation accompanying him, some notables of Libyan tribes of Zentan and local personalities said “Algeria’s support to Libya is nothing new from the government and the people of Algeria.”
They also hailed “the intense efforts of President of the Republic Abdelaziz Bouteflika in favour of peace and reconciliation in Libya and in the region.”
The member of the social committee of the city of Zentan, Sheikh Chaabane Al Marhani underlined the efficiency of Algeria’s experience in the fight against terrorism and extremism as well as in the achievement of national reconciliation.
He added that Libya needed to draw on such experience to ensure its security and stability.
“The population of Zentan have been never against reconciliation,” he said, adding that “the children of Zentan are open to dialogue with all Libyans to stop the bloodshed of Libyans.”
For his part, the head of the council of the notables of Zentan tribes, Omar Belaid expressed “satisfaction of Zentan tribes at Algeria’s efforts for an inter-Libyan dialogue,” and underlined the deep relations between the Algerian and Libyan peoples.
A member of the municipal council of Zentan, Al Sadek Al Azhari hoped that Algeria’s efforts for reconciliation between the children of Libya would be successful.