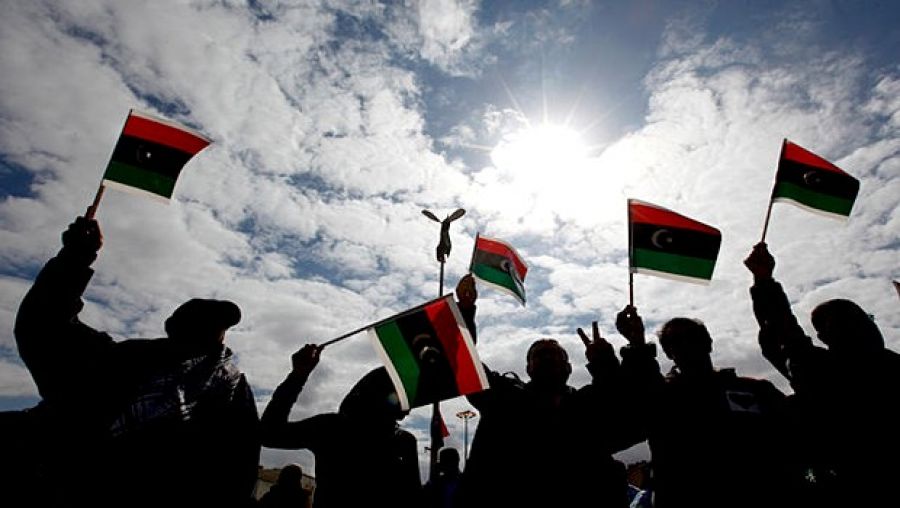 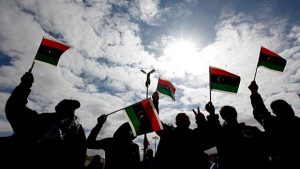 Minister of Maghreb Affairs, African Union and Arab League Abdelkader Messahel said there is no alternative to the political settlement of the Libyan crisis.
“There is no alternative to a political settlement of the crisis in Libya,” Messahel told Canal Algerie TV station, stressing the need for “reconciliation and dialogue among the Libyans.”
This path, said Messahel, will lead to “the setup of strong, credible and fair institutions,” adding that “terrorism feeds up on the weakness or the absence of the state.”
“It is the case of Libya or our close vicinity, that’s why we are eager to see the success of the political process,” the Algerian official underlined.
“We will assist (Libya in the political process), as it concerns the future and the stability of the country, which is inseparable from the stability of the neighbouring countries.”
Messahel said he went to Libya to present the Algerian experience in the political settlement of crises.
“We have gone (to Libya) to explain how Algeria has managed to overcome the tragedies it went through during the black decade, starting from a transition, to the setup of the Council of State, the draft of a new Constitution, then the holding of the elections.”