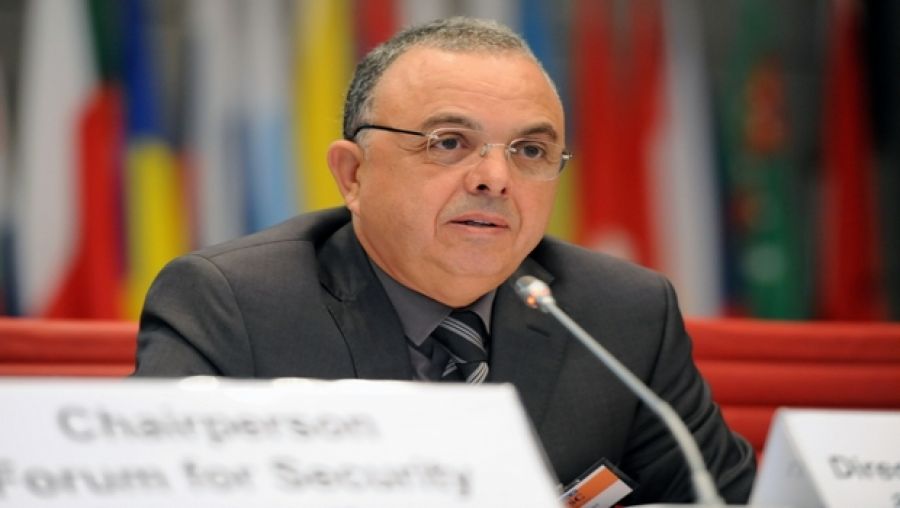 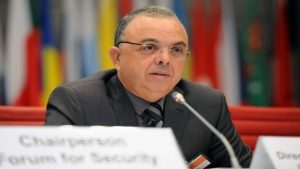 “We seek to further strengthen partnership with Europe in various sectors, particularly economy and security,” stated Mokrani in a conference on the occasion of the Rome Treaty by the embassy of Italia in Algiers in collaboration with the Italian Cultural Institute and the Center of arts and culture at Rais Palace Bastion 23.  Mokrani, who highlighted common willingness to “meet together the challenges related to the fight against international terrorism and the economic crisis which had an impact between 2008 and 2009, said Algeria and the EU seek to strengthen their relation in the upcoming years to “build a relevant and mutually beneficial cooperation.”

“The diversification of economy and the cooperation between Algeria and the EU is a major concern,” said Mokrani.

In this regard, the same official highlighted the “need for addressing the terrorist threat facing the world today through managing bilateral cooperation.”

For his part, Italia’s ambassador to Algeria Pasquale Ferrara underscored the importance of this conference-debate entitled “European integration and the Mediterranean” as it is an opportunity to exchange ideas and discuss the means to consolidate “bilateral relations for a common future in favour of Algerian and the European Union.”

In this regard, the Italian diplomat referred the efforts made by both parties to strengthen cooperation and establish good governance in the political, economic and cultural fields, stressing the willingness of the EU to meet challenges, particularly security-related ones.