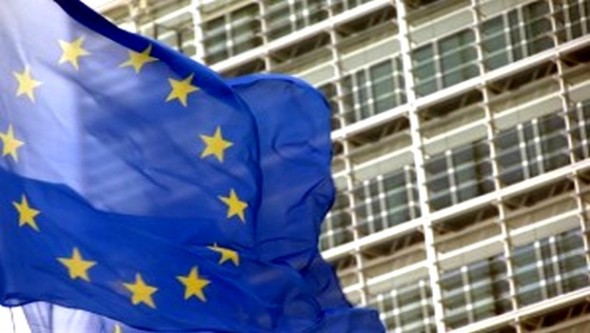 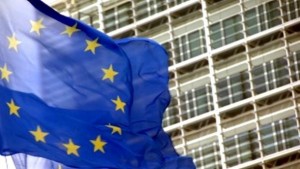 Algeria and the European Union (EU) will hold Monday, in Brussels, their 10th Association Council, instituted by the establishment in 2002 of an institutional framework governing the bilateral relation with the signing of the Association agreement which established an open dialogue and a comprehensive cooperation comprising the political, security, economic, cultural and human aspects.

This annual meeting, which will be co-chaired by Minister of State, Minister of Foreign Affairs and International Cooperation Ramtane Lamamra and High Representative of the European Union for Foreign Affairs and Security Policy Federica Mogherini, will be a “new opportunity for the two partners to review the state and prospects of cooperation and partnership relations” and “to examine ways to give them a fresh impetus in different fields,” according to Foreign Affairs Ministry.

The 10th Algerian-EU Association Council will allow ratifying the final document on the conclusions of the joint assessment of the implementation of the association agreement and that containing the joint partnership priorities, defined under the reformed European policy of neighbourhood to which Algeria has actively participated during the revision proves.

The first document, whose main lines focus on various aspects, including good governance, democracy, rule of law, movement of peoples and cooperation in security and energy fields, was adopted one month ago by the College of the European Commissioners.

To make from the Association Agreement an instrument which benefits the two sides, Algeria seized in 2015 the opportunity of the 2nd anniversary of the coming into force of the agreement to ask EU to open discussions on a joint objective assessment of the implementation of the agreement.