Algeria, EU ratify document on evaluation of their Association Agreement 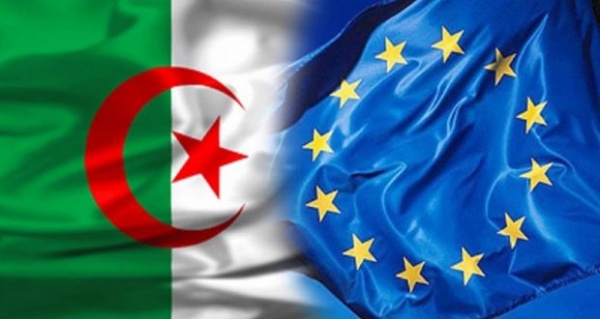 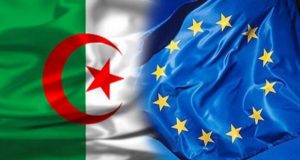 Algeria and the European Union (EU) ratified Monday, in Brussels (Belgium), the document containing the conclusions of the joint evaluation of the implementation of the Algeria-EU Association Agreement signed in 2002 and which came into effect in 2005.

“We intend to make every effort to get the best out of the Association Agreement and to resolutely look to the future together, a future that will be qualitatively better for the two parties,” the minister of State, minister of Foreign Affairs and International Cooperation Ramtane Lamamra told the press in a joint press briefing with the High Representative of the European Union for Foreign Affairs and Security Policy Federica Mogherini, and the European Commissioner for European Neighbourhood Policy and Enlargement Negotiations Johannes Hahn.

According to Lamamra, the joint evaluation of the Association Agreement allowed “having a common reading” of the agreement’s provisions so that “it benefits more Algeria’s development.”

“We noticed that there is a structural asymmetry in the way the agreement was applied. We believe that if there is to be an asymmetry in the future, it should benefit Algeria and the Algerian economy,” he said, adding that Algeria “respects its signatures and its commitments.”