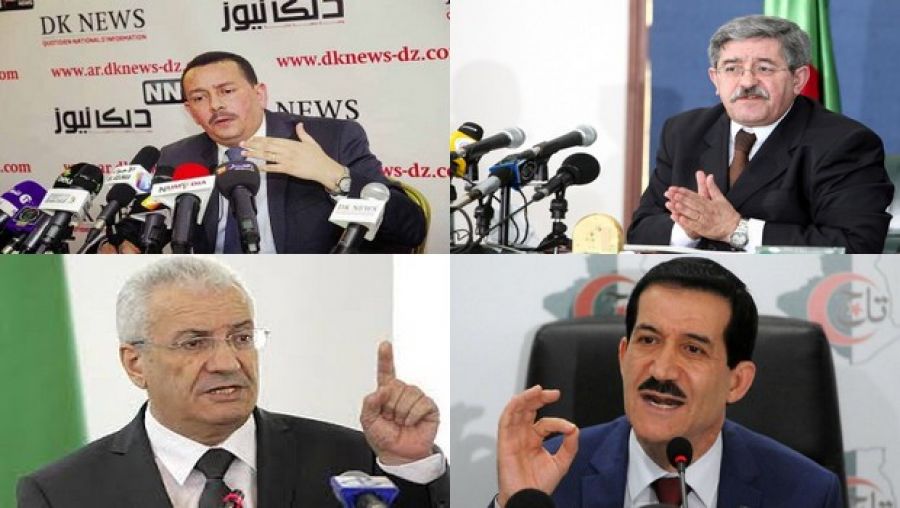 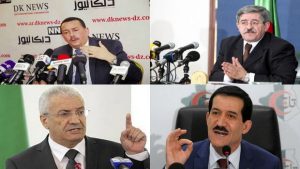 Political Leaders on Tuesday tackled the need for backing private investment to boost economic growth and electing a “strong” parliament in line with current requirements.”
In context of a decrease in hydrocarbon exports revenues, Secretary General of the National Democratic Rally (RND) Ahmed Ouyahia stressed in Bordj Bou Arreridj (198 km east of Algiers) the need for support to private investment to engage in a genuine “take-off,” calling to “lift any obstacle to this investment and create new industrial zones to consolidate the national production and boost country’s economy.”
“Algeria will be built by its children. We must encourage private investment that contributes to the creation of wealth and jobs,” said Ouyahia, stressing the urgent need for “rehabilitating the value of work.”
In this connection, he affirmed the RND party “will not abandon its strategic choices” relating to support to the vulnerable segments of the society.
President of the Party of Freedom of Justice (PLJ) Mohamed Said highlighted in Saida (455 km of west of Algiers) state’s “strong willingness” to hold “transparent” presidential elections.
“We noticed a strong political willingness among the highest authorities to hold fair and transparent legislative elections,” he stated, saying that “electing a strong legislative institution able to hasten the awareness of citizens to the country’s economic situation would be in the interest of authorities,” he said, especially as “difficult decisions must be taken.”

Strong participation, best response to Algeria’s enemies
Holding a meeting in Adrar (1421 km south of Algiers), the Secretary General of the National Republic Alliance (ANR) Belkacem Sahli said that the success of the upcoming legislative elections depended on a strong participation to preserve “the durability of the institutions of the Republic.”
He highlighted the need for a “balanced” development between the northern and southern regions, saying that the rural areas, villages and small towns were “a real reservoir for sustainable development as a substitute for hydrocarbon resources.”
Holding a meeting in Skikda (470 km west of Algiers), Head of Tajamoue Amal El Djazair party (TAJ) Amar Ghoul broached the issue of youth, saying that “it is time to give opportunity to youth” to contribute to decision-making and play a role in all areas while ensuring continuity between generations.”
Ghoul said that his political party worked for “a genuine involvement” of youth in the direct management of country’s issues.
President of El Fadjr El Djadid Tahar Benbaibeche said in Oum El Bouaghi (465 km east of Algiers) that the election on 4 May was an opportunity for “the expected change.”
Benbaibeche, who deplored that the national economy always depended on oil incomes, stated that the alternative lied in the development of agriculture whose strong potential “is able to change the country’s economic equation.”
President of the Republican Patriotic Rally (RPR) Abdelkader Merbah called from El-Oued (633 km southeast) for a strong participation in the legislative elections to preserve country’s strengths and achievements.”
This election “is a decisive opportunity as it is the only and most appropriate democratic mean to face the sly conspiracies of Algeria’s enemies, inside and outside,” said Merbah.
President of the National Front for Authenticity and Freedoms (FNAL) Abdelhamid Djeldjeli affirmed during a meeting in El Milia (434 km east of Algiers) a strong participation in the next election would be a response to “the parties that seek to undermine the country’s stability and values.”