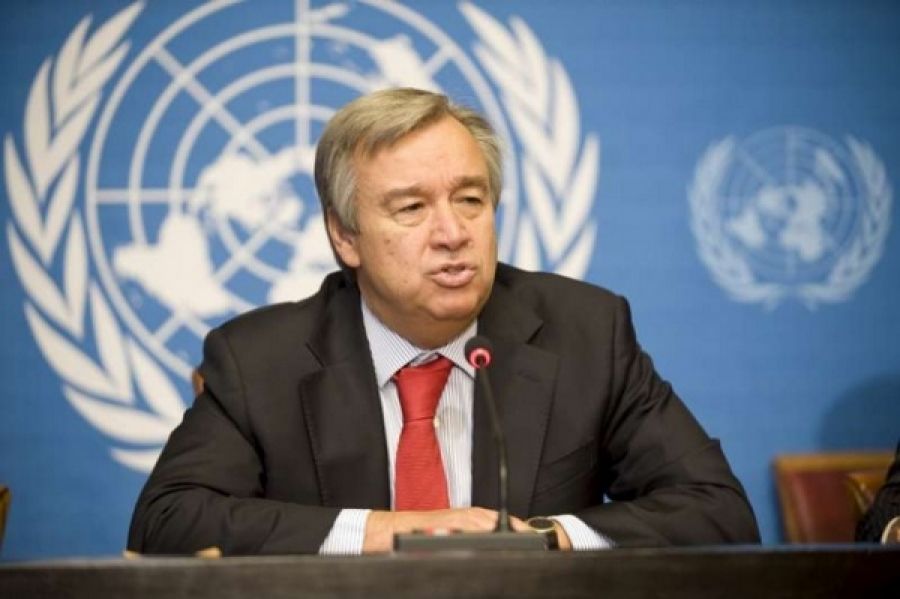 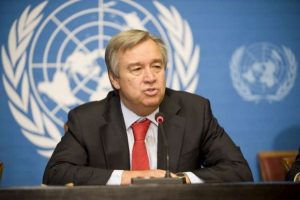 The United Nations plan to relaunch Western Sahara negotiation process with a new dynamic, in order to achieving a political and mutually acceptable solution to the conflict opposing the Polisario Front and Morocco.
“I intend to propose that the negotiating process be relaunched with a new dynamic and a new spirit that reflect the council’s guidance,” said U.N. Secretary-General Antonio Guterres.
The solution to the conflict must also determine the final status of Western Sahara territory, said the UN chief in his report presented for review to the Security Council on Monday.
Guterres recalled that the Security Council had requested from the Secretary-General to facilitate direct negotiations between the two parties (Polisario Front and Morocco) which should ensure self-determination of Sahrawi people.
He also called on the international community and the new donors to increase their financial contribution to the programme for the Sahrawi refugees, noting that the needs are estimated at $75 million in 2017.
On 27 April, the Security Council is expected to extend the MINURSO mandate and plans two further consultation meetings on the Minurso, according to the Security Council schedule presented by US, which assume the Council presidency during April.