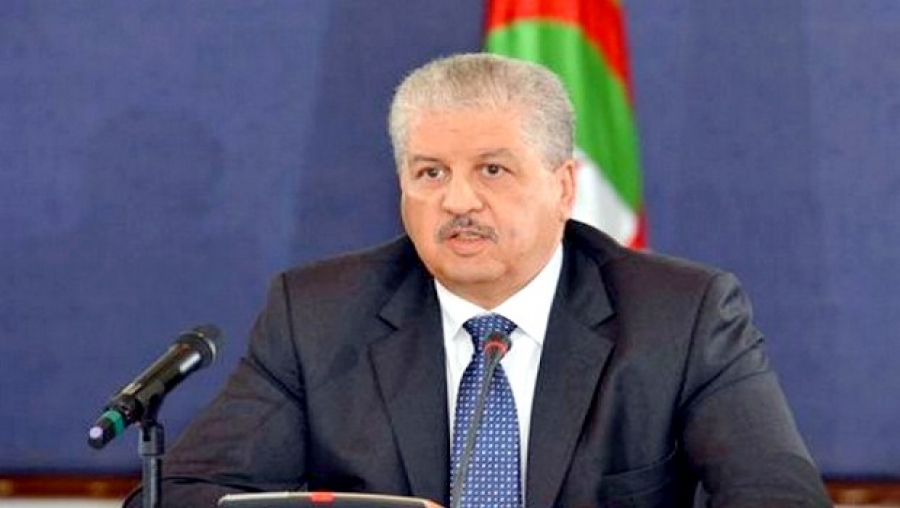 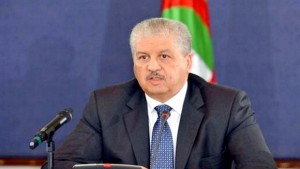 Prime Minister Abdelmalek Sellal called Wednesday, in Algiers, for an African “dynamic” for employment and the generalization of social security, underlining the imperative to establish an “ongoing dialogue” between governments, social partners and African employers in order to bring the points of view closer, define priorities, and work together to reach the objectives set.
“The positive impacts that we could hope for from an African dynamic in favour of employment and the generalization of social security are numerous and various,” said Sellal in a speech at the opening of the second session of the African Union’s Specialized Technical Committee on Social Development, Labour and Employment (STC-SDLE II)
He said that “ensuring a stable income would allow settling populations, decreasing exodus and migration phenomena, reducing criminal and illegal activities, mitigating conflicts, and increasing the vitality of local markets and economies,” adding that “the generalization of social coverage would improve the efficiency of medical devices, facilitate the fight against epidemics and increase the level of health coverage.
“Investment in sectors such as health, education and basic infrastructures such as transport and telecommunications would also have a positive impact on the African worker who also needs ongoing qualifications and training in order to allow him and the company employing him to quickly adapt to the changes of global economy and to integrate permanent technological development,” he said.
The Prime Minister said that the results of human development in the continent “remain good” despite the global economic crisis, and the security tensions in some regions, adding that “our ambition must be bigger if we want to address the challenges imposed to us by globalization and preserve and develop our national social mechanisms.”