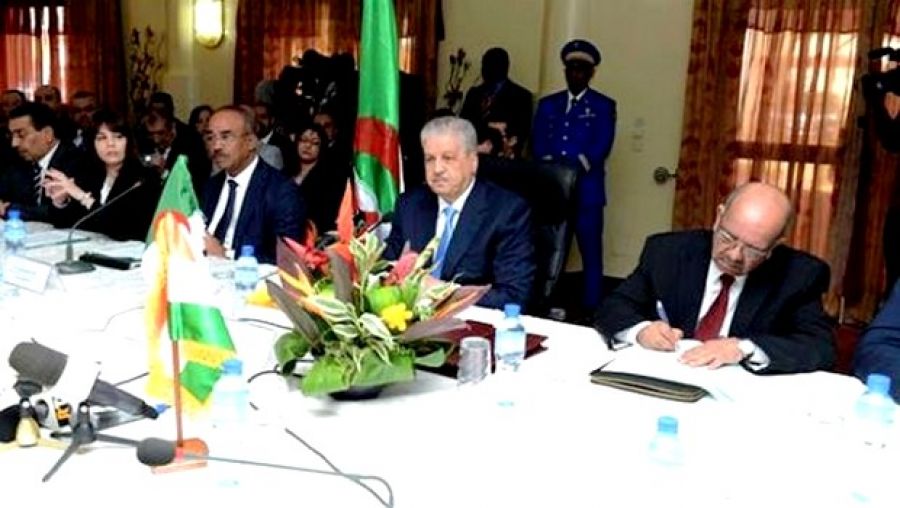 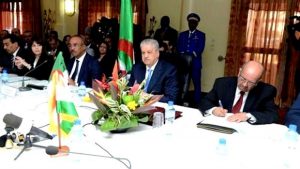 Prime Minister Abdelamlek Sellal called Thursday in Niamey for a “common strategy” against insecurity in the African sub-region.

Sellal stressed that the terrorist threat is hampering the implementation of the cooperation steps planned by Algeria and Niger.

“The terrorist threat, hindering the implementation of cooperation actions agreed upon by our two countries, deserves to be at the centre of our common strategy against insecurity in the (African) sub-region,” Sellal said in an opening address at the first session of the Algerian-Niger high-level joint commission.

The border area which is a “bridge for the promotion of friendship, fraternity, cooperation and complementarity,” faces various “security challenges that are mainly due to terrorist groups fed by relating scourges, especially drug trafficking.”