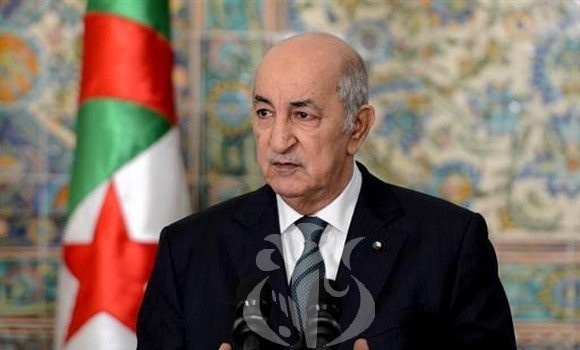 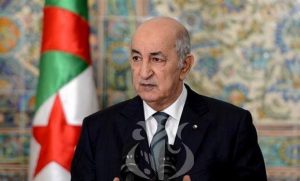 President of the Republic, Abdelmadjid Tebboune, reiterated on Sunday his determination to achieve the objectives resulting from the sovereign will of people.

In a message given on the sidelines of the celebration of the 67th anniversary of 1st November 1954 Revolution, Tebboune reiterated his determination to continue to fulfill his commitments to the Algerian people.

“Faithful to this authentic popular momentum and to our commitments to our valiant people, we reiterate our attachment to achieve the objectives stemming from their supreme will, despite intentions of the authors of propaganda and parties with suspicious allegiances,” the Head of State said.

“For less than two years, the constants of the state have been on the verge of collapse,” he recalled.

In this regard, President Tebboune highlighted the role of the Algerian people and their awareness of the country’s situation through the blessed Hirak (popular movement) that dazzled the world, and this out of jealousy towards the country and the constants of its state.

“Strengthened by its people, its army and its constitutional institutions, Algeria has set the perspectives outlined at the outbreak of the armed struggle by our martyrs and our brave fighters, authors of the epic of November 1, 1954..,” added the president.

These are, in fact, the prospects for building the institutions of the state on solid foundations, far from suspicions and shortcomings,” concluded President Tebboune.