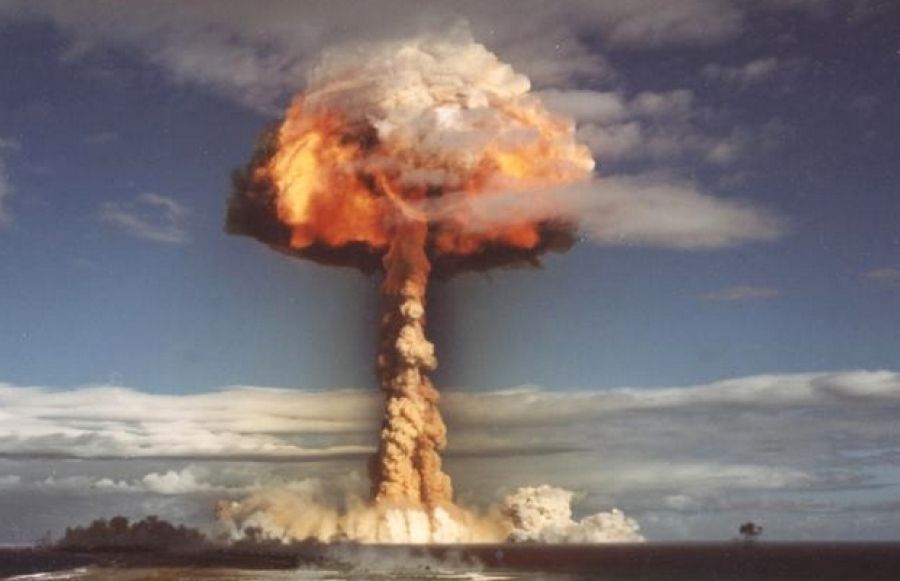 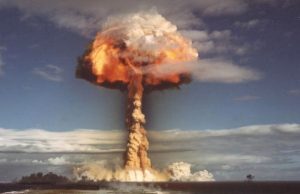 Algeria on Monday has reiterated in New York its call on the international community to assume its responsibilities and fulfil commitments on nuclear disarmament.

In his address at the opening session of the United Nations Conference to negotiate a legally binding instrument to prohibit nuclear weapons, Algeria’s Permanent Representative to the UN Sabri Boukadoum said “the only guarantee against the use or the threat to use nuclear weapons lies in their total elimination, with a view to building a safer world for all and to establishing peace and security in a world free of nuclear weapons.”

He deplored the absence of an international legal framework on the use of nuclear weapons like other weapons of mass destruction (biological and chemical weapons).

The Algerian diplomat underlined the need to start international negotiations on a global treaty prohibiting the production, development, transfer, the use and the threat to use nuclear weapons, through effective and urgent legally binding measures.

In this regard, he reiterated “Algeria’s commitment to making of nuclear disarmament a top global priority,” and recalled that Algeria was among the first countries to adhere to Pelindaba Treaty on the creation of an African nuclear-weapon-free zone.

Boukadoum also deplored the lack of progress in the creation of a zone free of weapons of mass destruction in the Middle East, which represents “a genuine threat to peace and stability in the region and in the world.”