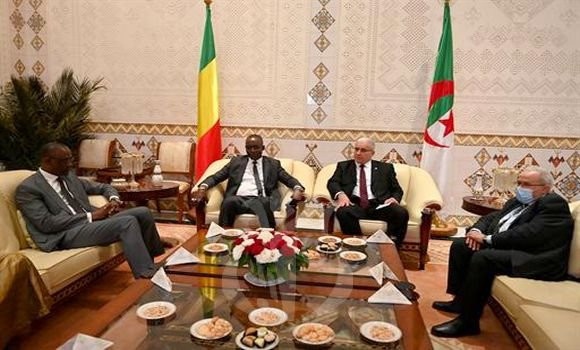 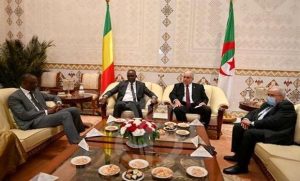 The president of the National Transitional Council of Mali, Colonel Malick Diaw, the representative of the president of the transition in Mali, Colonel Assimi Goita, and the minister of Foreign Affairs and International Cooperation, Abdoulaye Diop, arrived Sunday in Algiers to attend the commemorative festivities marking the 67th anniversary of the outbreak of the Revolution of 1 November 1954.