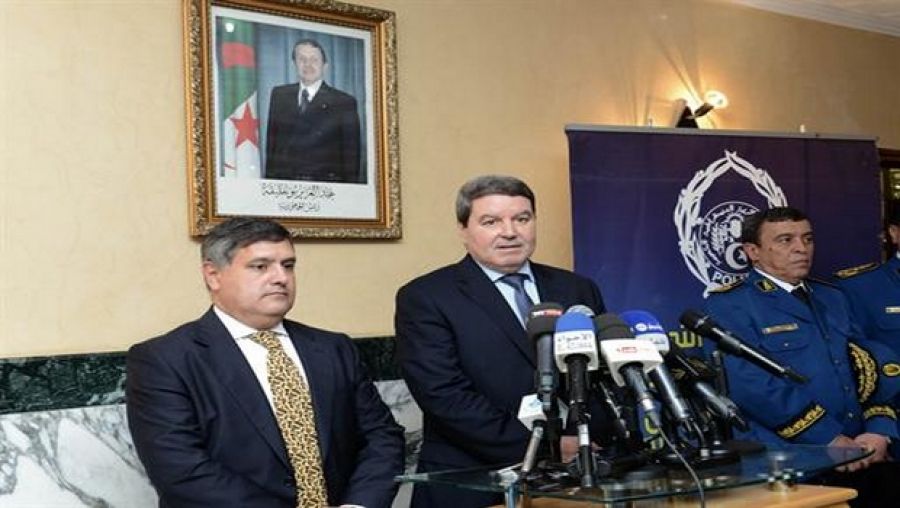 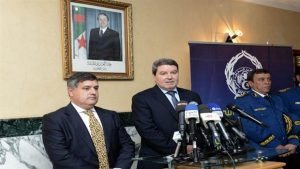 The Director General of National Police Major General Abdelghani Hamel said Monday, in Algiers, that his meetings with the director general of the Portuguese police Luis Manuel Peça Farinha mainly focused on “the ways to strengthen cooperation between both countries’ police services, particularly in terms of training in various fields and in the areas inherent to the fight against different types of criminality and organized crime.”

In a statement at the end of his discussions with his Portuguese counterpart, Major General Hamel said that this meeting allowed “discussing the ways to fight against terrorism, as Algeria has a pioneering experience in the matter, worthy of being exported to benefit foreign security forces.”

On this occasion, he highlighted “the ways to strengthen training through the exchange of visits between the both countries’ police services, particularly forensics, continuing training and the training of trainers, in addition to the participation in training rounds.”

Farinha dubbed his visit to Algeria “an opportunity to inquire about the experience and the expertise of the Algerian police in all areas.”

The director general of the Portuguese Police is on a visit to Algeria from 18 to 23 March, leading a large delegation to examine the ways to strengthen cooperation between the police services of the two countries.