Algeria to host next June world forum on democracy, deradicalization

Algeria to host next June world forum on democracy, deradicalization 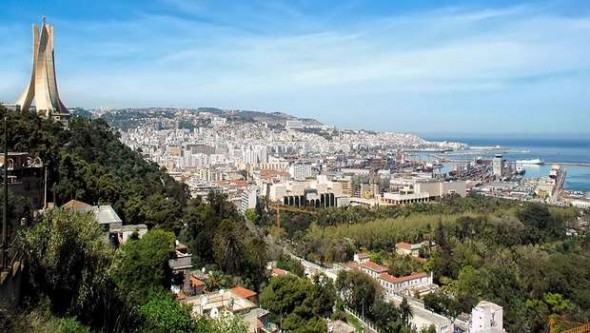 Algeria would host next June a world forum on “democracy and deradicalization,” Minister of Maghreb Affairs, African Union and Arab League Abdelkader Messahel announced Tuesday in Algiers.
On the sidelines of a lecture on “the freedom of worship in Algeria” given by Minister of Religious Affairs and Waqfs, Mohamed Aissa at the Foreign Affairs headquarters, Messahel said that this forum, which will be attended by international experts will examine the relation between the democracy and the fight against extremism, in all its forms and aspects.
He added that the Algerian experience has become “a world reference through the democracy adopted by the State as a strategy to combating extremism and terrorism,” mentioning a meeting held four months ago in India on the “success of the Algerian experience in counterterrorism.”
Messahel has moreover spoke about his week’s visit to various cities in Libya where he met with local officials who affirmed the “number of Algerian fighters within the ranks of the terrorists in insignificant.”