Algeria to have no difficulties in meeting Europe’s gas needs 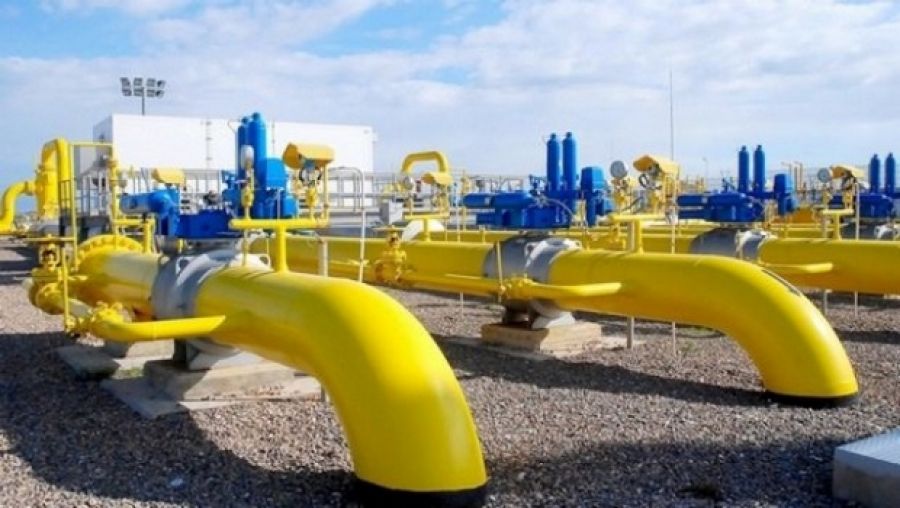 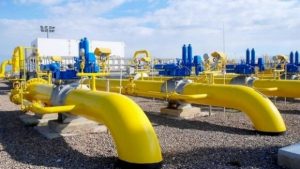 Algeria will have no difficulties in meeting the needs in natural gas of the European market on which it intends to maintain its position as the third supplier that it currently holds, affirmed Tuesday, in Brussels, Minister of Energy Noureddine Boutarfa.
“We don’t have any problem to ensure the supply of gas to Europe in the quantities assured now. In any case, not in the next 20 years,” he said in a joint press conference with EU Commissioner for Climate Action and Energy Miguel Arias Canete.
Africa’s largest producer of gas and Europe’s third supplier after Russia and Norway, “Algeria will have no problems in maintaining the position it holds today in Europe,” its most important market, he ddaed.
According to Bouterfa “Algeria has no problem to renew its production” as a plan of hydrocarbon resources development initiated by the ministry allowed, in 2016, increasing the production.
“The renewal of production will depend, in the future, on trade negotiations,” he said, pointing out that these negotiations will be “decisive.”