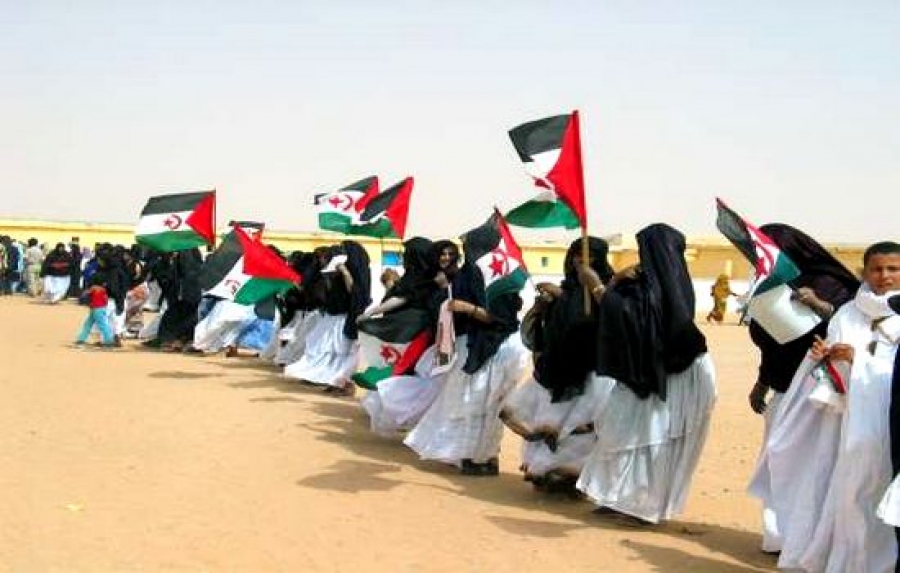 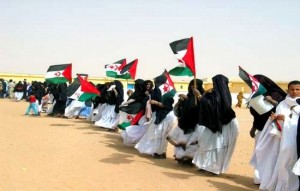 A caravan of food aid set off Wednesday from Algiers to the Sahrawi refugee camps in Tindouf (around 2000-km southwest of Algiers), under the supervision of the Algerian Red Crescent (CRA) in collaboration with the Algerian Muslim Scouts (SMA).
The caravan, made up of five trucks loaded with 100 tonnes of foodstuffs, “shows the solidarity of Algerian people with Sahrawi people,” said the head of the CRA, Saida Benhabyles.
The SMA collected humanitarian aid and the CRA is in charge of delivering it to the Sahrawi refugee camps in Tindouf, she added.
“Algeria’s initiative coincides with the decision of Western states to reduce aid to Sahrawi refugees due to the financial crisis,” said Benhabyles.
She also warned “this decision would starve the refugees, insofar as previous volume of aid was already insufficient and met only basic needs.”
The CRA denounced this measure, considered as “an attempt to starve Sahrawi refugees,” and called on Algerian people to “preserve the culture of solidarity and increase aid to refugees, in general, and to Sahrawis in camps in particular.”
For his part, Commander of Algerian Muslim Scouts, Mohamed Bouallag said “the caravan is part of solidarity actions with the Sahrawi people, who are struggling for their self-determination.”
The international decision to reduce aid to Sahrawi refugees “aims at starving them in a bid to making them give up their objectives and principles,” he added.
“All Algerian people, the CRA, SMA, trade unions and civil society will continue to help Sahrawi people,” said Bouallag, hoping that the aid collected by the SMA from Algerian donors would meet refugees’ needs.