Algeria follows with concern progress of situation in Syria

Algeria follows with concern progress of situation in Syria 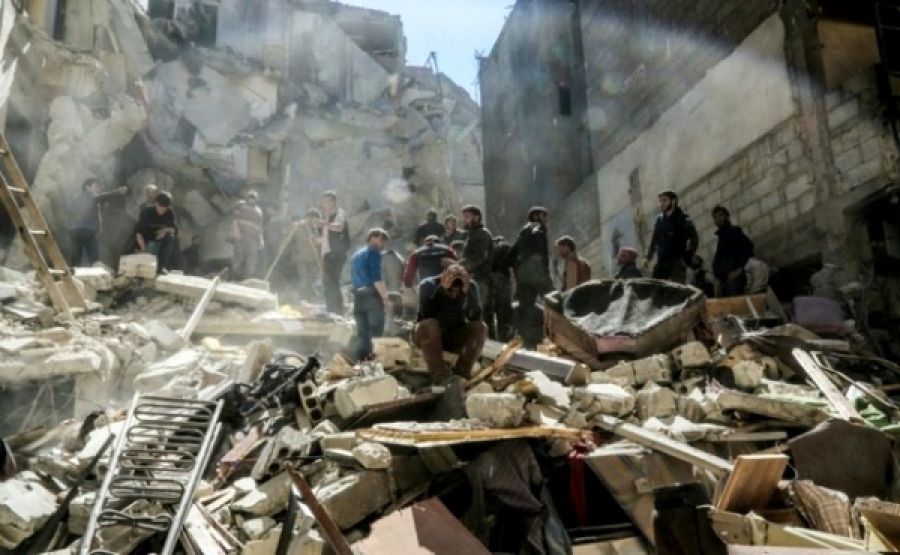 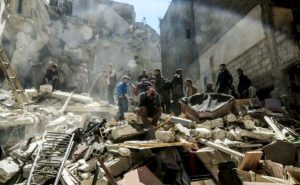 Algeria has been following with concern the progress of the situation in Syria in the moment when an approach for a political solution- negotiated by the Syrian parties-  is underway, Minister of Maghreb Affairs, African Union and Arab League Abdelkader Messahel said Sunday in Algiers.
The minister was speaking in the aftermath of the recent developments in Syria, adding that Algeria “considers that any military escalation can only compromise the efforts made by the international community as part of the process of the political resolution to the Syrian crisis.”
“Algeria which has always committed to respecting the international law, insists that the solution to the Syrian conflict is only political, based on the inclusive dialogue, the national reconciliation and the fight against terrorism,” Messahel concluded