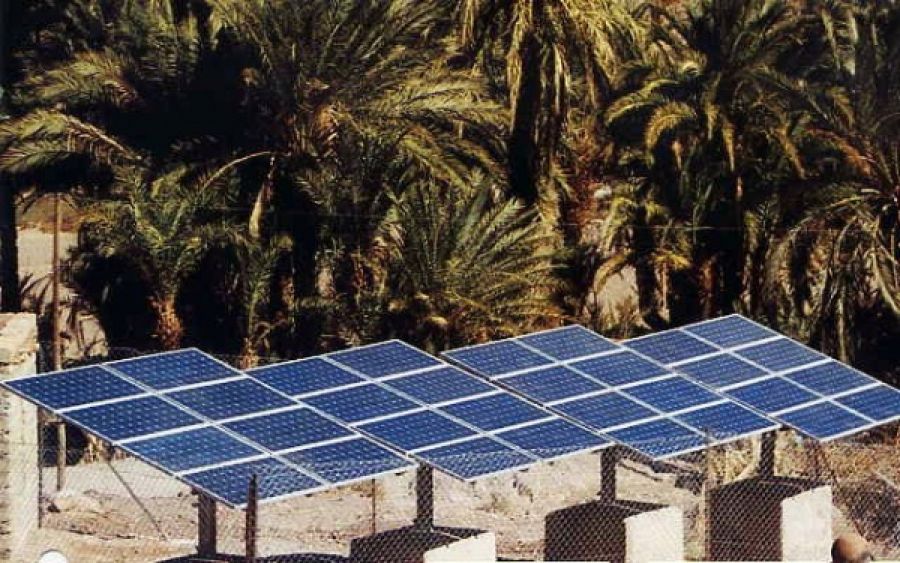 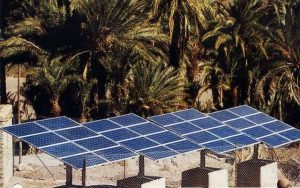 Several solar energy plant projects will be launched in different provinces for the development of the field of agriculture, the CEO of the national electricity and gas group SONELGAZ, Mustapha Guitouni said Tuesday in El Oued (650-km southeast of Algiers).
The priority will be given to provinces that have recorded a significant revival of the agricultural sector, he explained during a working session held following a meeting with farmers, investors, heads of communal assemblies, as well as large customers of Sonelgaz.
“SONELGAZ seeks to meet the challenge of the exploitation of solar energy as an alternative source for the promotion of agricultural and industrial investment, in line with the new national economy policy,” said Guitouni.
The solar energy development programme provides for the building of solar energy plants in the southern provinces, with a view to supplying agricultural and industrial areas as well as inhabited regions with electricity power generated from solar energy, he added.